As we prepare to kick off Independence Day weekend, we thought it was a ... Read More 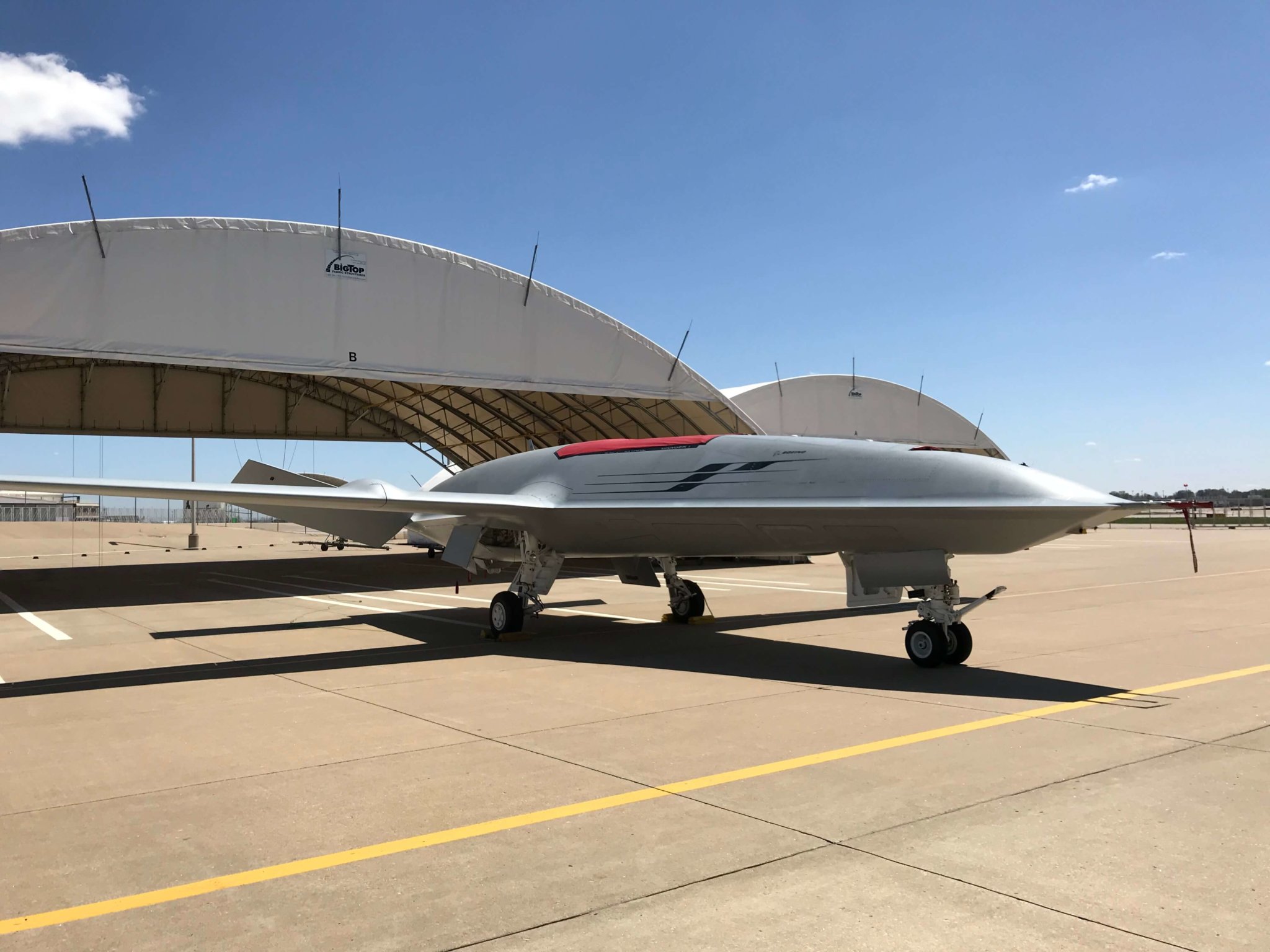 The U.S. Navy’s MQ-25 Stingray unmanned tanker conducted its first aerial refueling with an F-35C Joint Strike Fighter. This was the third aircraft type to take fuel from the Missouri-made unmanned system.

An F-35C from the Navy’s Air Test Wing and Evaluation Squadron 23 conducted a three-hour mission, going through a methodical process of linking up and refueling in the test environment.

“Every test flight with another Type/Model/Series aircraft gets us one step closer to rapidly delivering a fully mission-capable MQ-25 to the fleet,” Navy Capt. Chad Reed said. “Stingray’s unmatched refueling capability is going to increase the Navy’s power projection and provide operational flexibility to the carrier strike group commanders.”

The Boeing MQ-25 made history earlier this summer when it completed its first successful refueling of the Missouri-made F/A-18F Super Hornet.

Then, in August, the Navy and Boeing virtually conducted the first manned-unmanned teaming event between the Stingray and a Super Hornet, where the manned jet bypassed the ground control station and communicated directly with the tanker drone to give directions on where and when to rendezvous for a refueling.

“(These tests) are really our first foray into the carrier air wing of the future, understanding how we integrate it and how we leverage it, how we’re going to use unmanned and manned together in a way that’s going to be quite effective,” Chief of Naval Operations Adm. Mike Gilday said. “We’re learning a lot as we use the MQ-25 off the carrier decks in terms of employing unmanned air into a wing. That’s given us greater insights with respect to the direction we have to move with the air wing of the future.”

Missouri talent builds the MQ-25 Stingray, the F/A-18 Super Hornet, EA-18 and F-15 fighter jets, the T-7A Red Hawk trainer jet, along with a huge array of military ordinance. In fact, defense contracting directly affects more than 600 industries and more than 25,000 businesses in Missouri, with Boeing leading the way.