When it comes to business expansion and new site selection, location is one of the most imp ... Read More 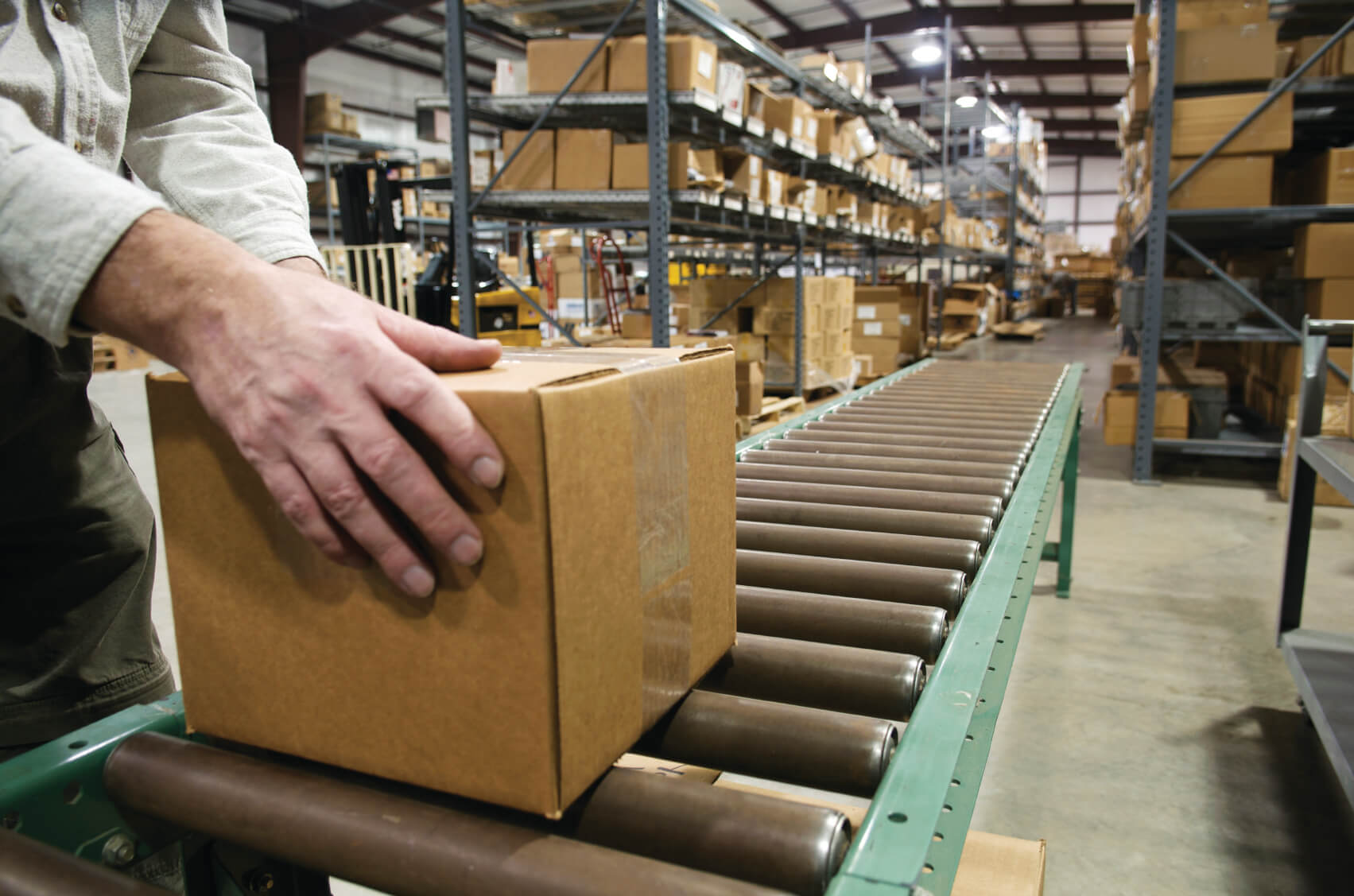 Boyd, a highly respected consultant specializing in the logistics sector, goes on to identify key trends in the industry such as a move towards reshoring, a weakened economy that may result in companies preferring lower-cost cities and states with more favorable tax regimes, an expansion of risk management, a rise in cold storage, and more technology and automation.

As a result, Boyd says “three of the ten top national [distribution center] sites are in Missouri which records the lowest corporate income tax in the Central U.S. and the second lowest in the nation at 4.0 percent.”

The Missouri locations are actually the top three when it comes to lowest cost as well, with Springfield at number three, St. Peters (near St. Louis) at number two, and Liberty (near Kansas City) at number one. And COVID-19 has made these affordable and central locations even more attractive for companies such as Chewy who just announced the opening of an 800,000 square foot e-commerce fulfilment center in Belton, Missouri, just 30 miles from Liberty. Their new facility will be home to 1,600 new jobs.

In the Springfield area, companies such as Bass Pro Shops, French’s, Kraft Heinz, 3M and O’Reilly Auto Parts have long taken advantage of the region’s logistics and transportation strengths. Recently, companies like Vital Farms, IsoAge and Casey’s General Stores have established significant facilities in the region.

The Springfield Underground features more than 2.2 million square feet of storage and distribution space, 100 feet underground. The region is also known as the Stainless Steel Capital of the U.S. due to the more than 30 companies in that industry there, shipping components and containers all over the world.

In St. Peters, and the entire St. Louis region, distribution is part of the genome. Known as the Ag Coast of America because of the massive number of commodities that are shipped from the region to global markets, their strengths do not stop there. Anheuser-Busch was born in St. Louis, as was Emerson, Energizer, and World Wide Technology, all of whom are long-time pillars in the community. GM builds all their Chevy Colorado’s in the region. And Britain’s GlaxoSmithKline makes and distributes all of their Tums brand products in the region.

In the Liberty region, which includes all of Kansas City, companies have taken advantage of the region’s distribution strengths for years. Ford builds and distributes more than 300,000 F-150’s each year in the region, plus more than 150,000 Transit vans. This area in Missouri also has single-rail access to deep water ports in Mexico, and is home to Subtropolis, a 55 million square foot cave system that is used extensively by distribution companies, especially those in need of temperature controlled storage at an incredibly low price.

Recent investments in the region have included Faurecia, Dollar Tree, Niagara Bottling, CVS, O’Neal Steel and of course, Chewy. The region is the number one rail center in the U.S. by tonnage and the number three trucking center.

Which brings us back to another key point Boyd writes about in Supply Chain Quarterly. “In recent years, some of the most popular and expensive supply chain real estate has been close to deep-water ports like Miami, New York, Southern California and Houston. We see that interest moderating and predict a heightened interest in warehouse sites near centers of U.S manufacturing and agricultural production, especially in our nation’s central region.”

All areas where Missouri has historic strengths and established, vibrant industries. That’s why Missouri is already known as North America’s Logistics Center.