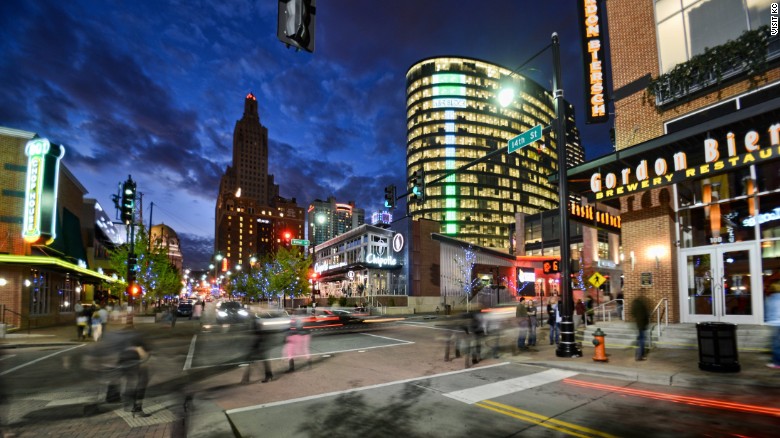 For more than 200 years, cities across Missouri have been centers of industry and innovation, and today is no different. CNN recently released an article highlighting the Missouri cities of Kansas City and St. Louis as hubs of growth and innovation.

The CNN article described the growth saying, “over the past decade, both St. Louis and Kansas City have revitalized and reinvented themselves as dynamic 21st-century cities. And they did it in the same way that they became global icons a century ago — by fully embracing innovation and molding it to local advantage.”

Kansas City showed off its leadership in innovation this past year when it launched the Kansas City Streetcar, the first of its kind introduced in the Midwest. Kansas City also was the first city in the world to be given access to Google Fiber, and its high-speed broadband capabilities. 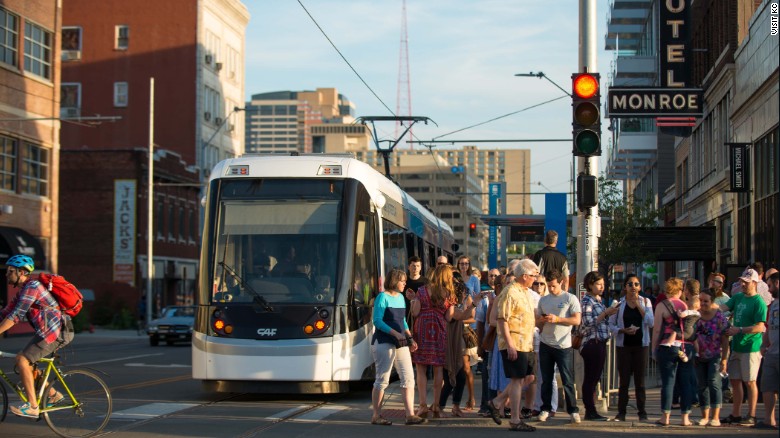 “Kansas City has a vibrant energy that evokes this ‘We’re all in this together’ feeling,” said Derek Klaus, senior communications manager at Visit KC. “People here really care about the culture and the food and attractions, sure. But what ties everyone together is a unified belief that Kansas City is great and now everyone needs to know it. Kansas Citians keep pushing the city’s innovation, culture and more. You can certainly say Kansas City is enjoying its second Golden Age.”

St. Louis too is enjoying a period of growth and innovation across many different industries. More and more tech companies are looking at the Missouri city as a viable alternative to Silicon Valley when launching their business, due to Missouri’s low cost of living and abundance of talent.

“There is a supportive community of civic-minded creators here,” said author Amanda Doyle, who has written several books about St. Louis. “And it’s not just in the tech and innovation-disruptor communities. It’s also hands-on artists, and craftspeople, and musicians, and brewers, and writers, and aldermen, and urban farmers and so on. I’ve always been amazed to see the spirit of collaboration, rather than flat-out competition, that seems to rule here.” 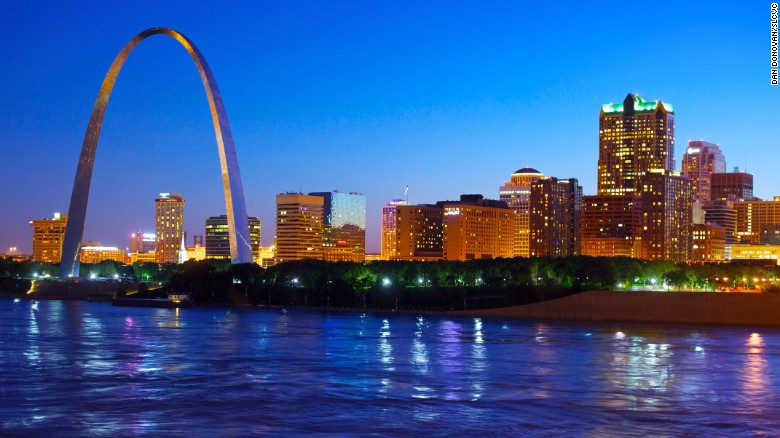 Innovation districts such as the Cortex Innovation Community and 39 North in St. Louis, Startup Village in Kansas City, and others spread throughout the state are performing cutting edge research and innovation in the fields of agtech, energy solutions and more. While award-winning universities such as the University of Missouri-Columbia and Washington University in St. Louis are producing world-class talent.

This striving for growth and innovation, along with Missouri’s strategic location, globally connected infrastructure, competitive business and labor costs, highly-skilled and hard working talent, quality of life and a statewide commitment to attracting companies and investment, have made Missouri a place where companies come to grow and thrive.