Communities across the globe spent the past few days participating in the 2021 Economic Develop ... Read More 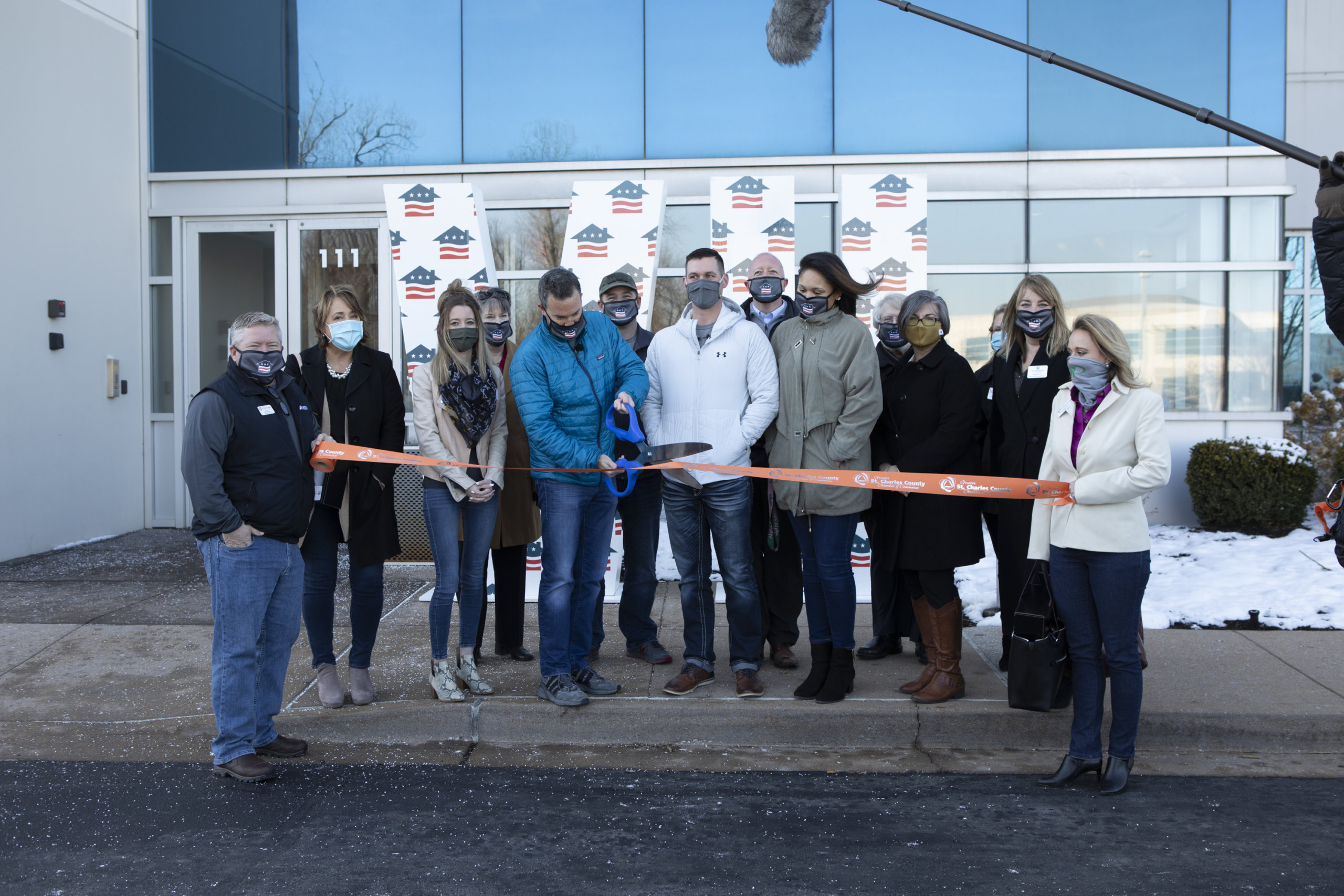 “Veterans United grew from a startup founded in Columbia into Boone County’s largest private employer,” said Columbia Mayor Brian Treece. “VU is a testament to what can be accomplished with a great idea, great talent, and an environment where entrepreneurs can thrive.”

In addition to growing its headquarters operation, VU expanded its reach with two additional offices in Missouri. The first was in St. Louis, where the company recognized an untapped workforce in the region. As part of the new investment, VU planned to add 85 people to its St. Louis operation. Less than a year after opening the new office, the company has tripled its hiring goals.

“We set a number that we thought was realistic, but we found more than 250 in St. Louis who fit our values and culture, people looking for a career, not a job,” said Larissa Wollard, Associate Director of Human Resources. “We are delighted with the process and results.”

Missouri’s capitol, Jefferson City, was also chosen as a new home for VU. Jefferson City’s affordable real estate and abundance of talent provides VU with a solid foundation in the center of the state.

“We are incredibly excited to have Veterans United Home Loans invest and create jobs here in Jefferson City,” said Missy Bonnot, Director of Economic Development at the Jefferson City Area Chamber of Commerce. “This is a fantastic community with a great talent pool, and we are thrilled that these great paying new jobs are being created by their investment here.”