UPS Invests in Missouri As Ecommerce Industry Continues to Boom

When it comes to selecting a site for your business to grow and invest, location is one of the ... Read More 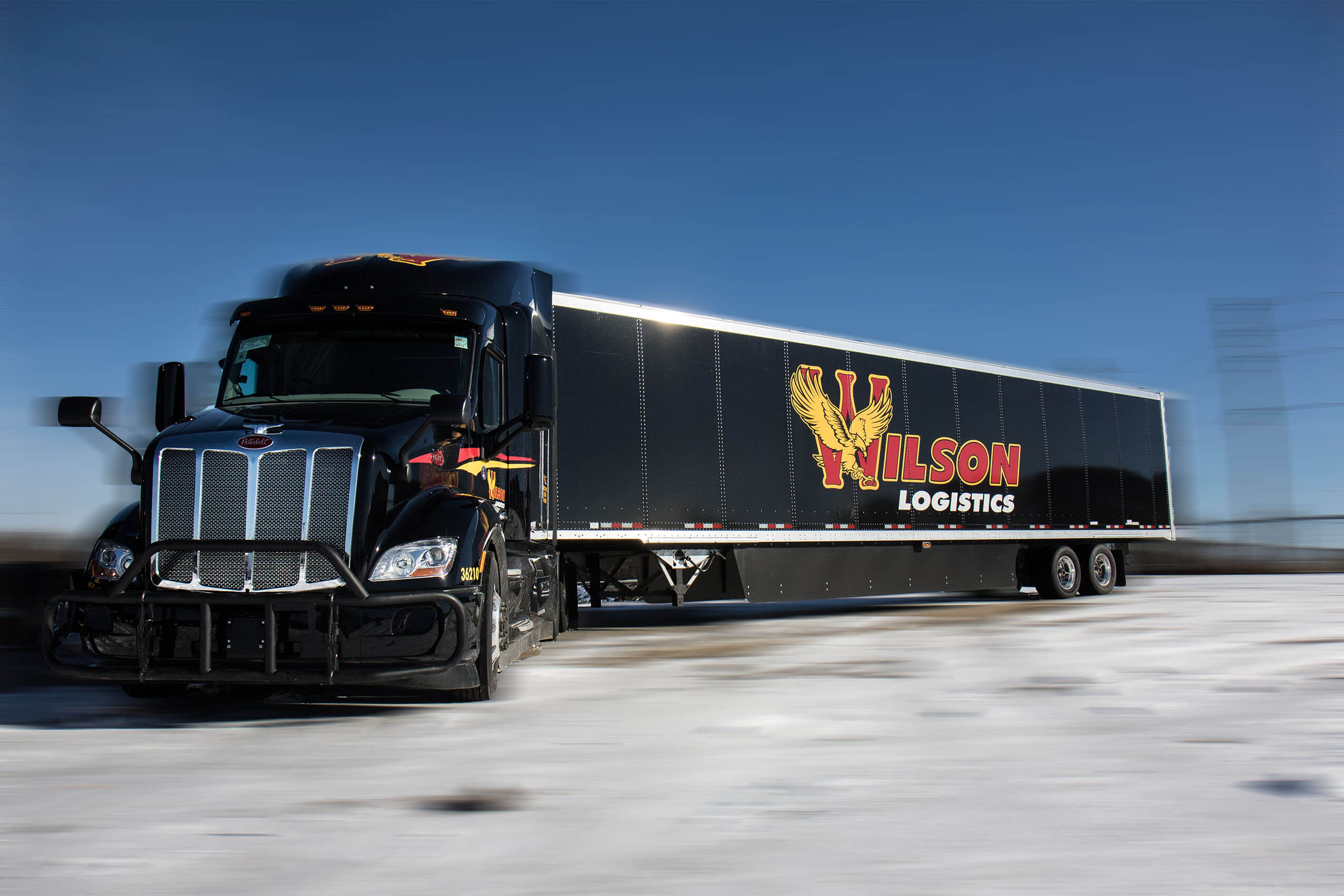 “We understand the importance of autonomous vehicle technology to the future of Wilson Logistics, and choosing our AV partner has been a deliberate process,” said Darrel Wilson, Founder and CEO of Wilson Logistics. “In Locomation, we see the most viable path to safe, rapid and broad commercialization, and we’re proud to make this purchase commitment.”

According to Locomation CEO and Co-Founder Cetin Mericli, Wilson Logistics placed an order to outfit at least 1,120 of its vehicles with Locomotion’s Autonomous Relay Convoy technology. The technology allows one driver to operate a lead truck as a follower truck operates in tandem autonomously.

The first batch of equipped trucks is expected to hit the road in mid-2022. The deal will run through 2028, and Locomation said it will deploy its autonomous technology on a couple hundred trucks per year.

Missouri knows logistics, and can help companies get their products to a global market quickly and efficiently. In fact, Missouri’s central location allows companies to reach more than 50% of the continental U.S. in less than one-day’s drive, and most of the rest within two.